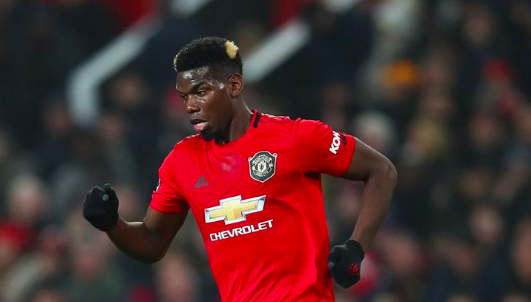 Paul Pogba is prepared to commit his future to Manchester United amid a growing belief he can spearhead a new era of success at Old Trafford.

Pogba had been expected to leave, but rumour has it that he’s happy at the club and would even be happy to extend his deal, which expires in 2022.

United’s recent upturn in form, coupled with the signing of Bruno Fernandes, is thought to have convinced the midfielder of the Red Devils’ ambition and may see him extend his stay in Manchester. 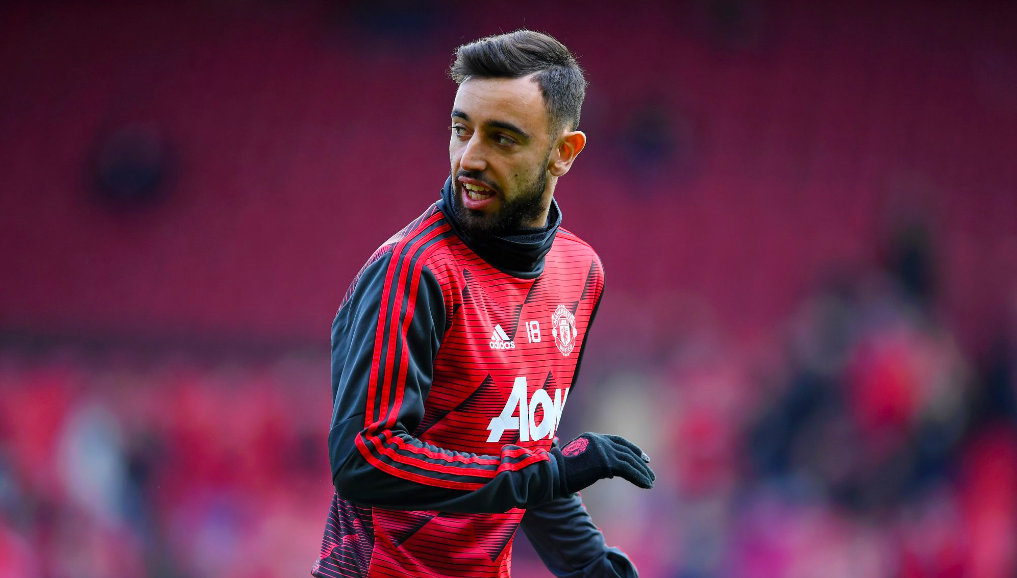 The Frenchman, who signed for the club in a world record deal for £89m in 2016, had been keen on leaving under Jose Mourinho in 2018 and then again the following summer but was denied the chance of doing so by Ole Gunnar Solskjaer.

But things are taking a turn at Old Trafford and we could see a new version of Pogba taking to the pitch very soon.

The 26-year-old, whose season has been seriously disrupted by injury, is determined to prove his true worth and believes he can still play a lead role in a period of success at United.

Man Utd’s Dream Transfers And How Possible They Really Are

The GlenDronach Revival Aged 15 Years Is Back

Man City vs Liverpool: 5 Talking Points Before Kick Off 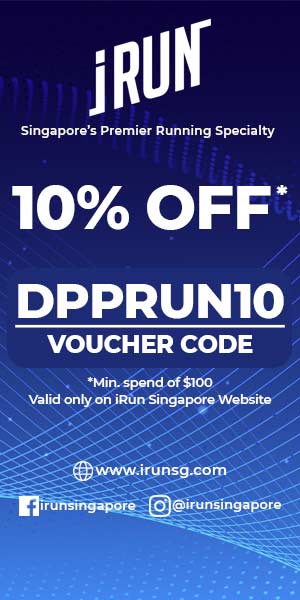