This exclusive blend uses the unrivalled Chivas house style and is selectively finished in American rye casks. The first ever Scotch to be aged for 13 years by Chivas, the delicate notes of vanilla in this blend are magnified by the sweet American rye casks.

Bottled at 40% abv, the whisky is said to have notes of ‘sweet and juicy orange citrus, creamy milk chocolate and a dusting of cinnamon’. 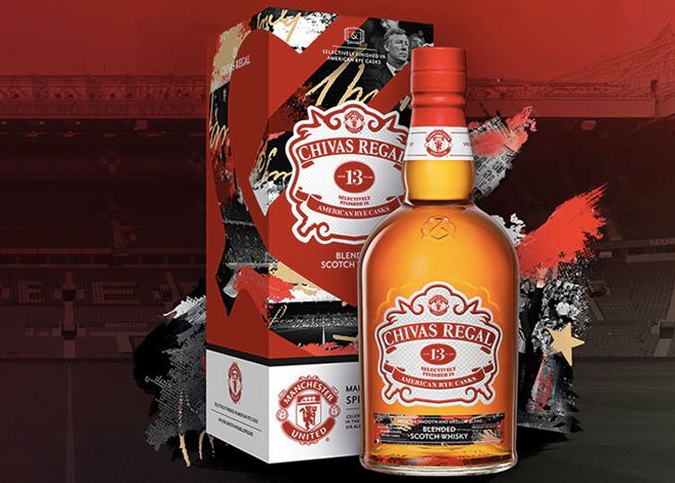 The bottle is decorated in Manchester United’s team colours, and features Ferguson’s signature in gold script.

Ferguson managed the team from 1986 to 2013, and has won more trophies than any other manager in the history of football.

The expression has been created as part of Chivas Regal’s three-year global sponsorship deal with the football club, which began at the start of the 2018/19 season.

It will be available to purchase on Lazada now.

The GlenDronach Revival Aged 15 Years Is Back

Tottenham vs Arsenal: 5 Talking Points Before Kick Off

Bundesliga Round Up: Matchday 24 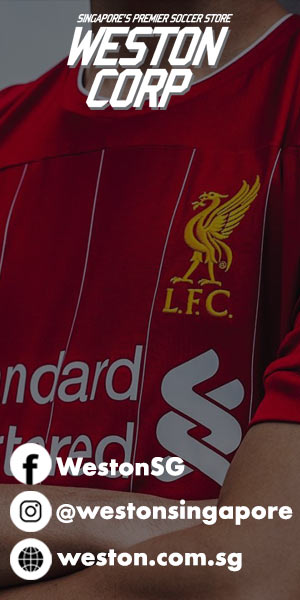