The British government have published a 50-page document for lifting the coronavirus-enforced lockdown in England, which could see the English Premier League (EPL) resume on June 1. 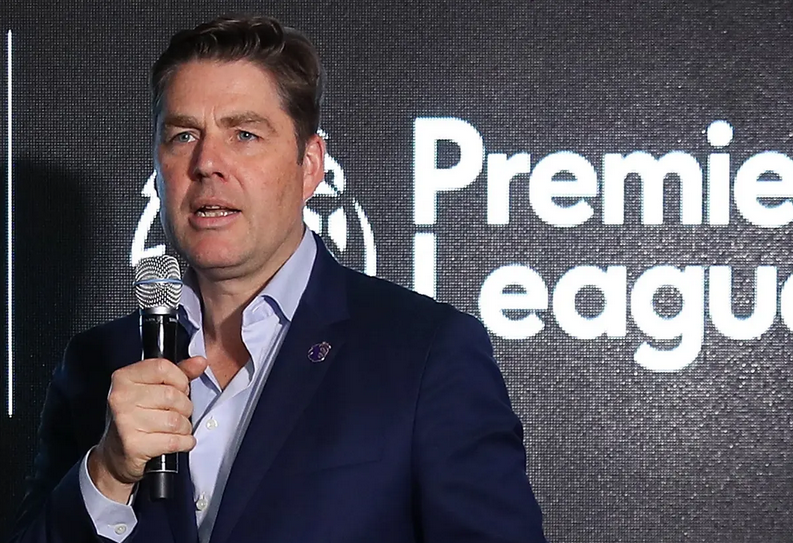 Premier League Chief Executive Richard Masters said: “We welcome these first steps and are ready to play our part. We are working flat out with clubs and stakeholders – Government, our broadcast partners, The FA, the EFL, PFA and the LMA – to create a responsible, safe and deliverable model to complete the season.”

“Of course, safety comes first. We must listen to Government, the authorities and the medical experts and continue to follow their advice.

“That is exactly what we are doing. We are getting ourselves in the best position to resume the season, but only when the conditions are right.” 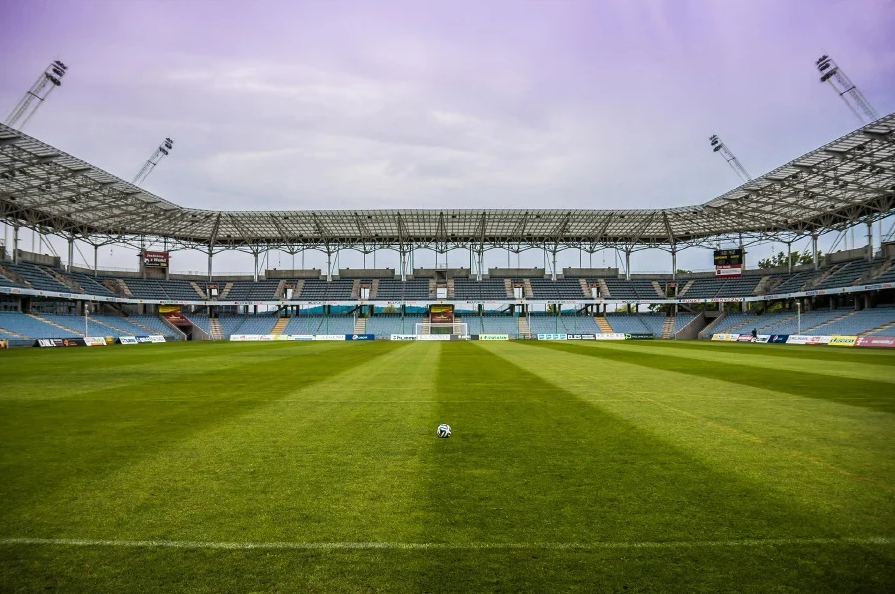 With that in place, the EPL’s 1’Project Restart’ proposal aims to resume the current 2019/20 campaign on June 12.

However, one issue with restarting the season is the use of neutral grounds, which has been opposed by at least six clubs. Watford, Aston Villa and Brighton have publicly spoken out against the idea of not using home grounds.

However, FIFA has proposed that teams should be allowed to make up to five substitutions per match, instead of the usual three, as a temporary measure to help cope with potential fixture congestion in the aftermath of the coronavirus outbreak. 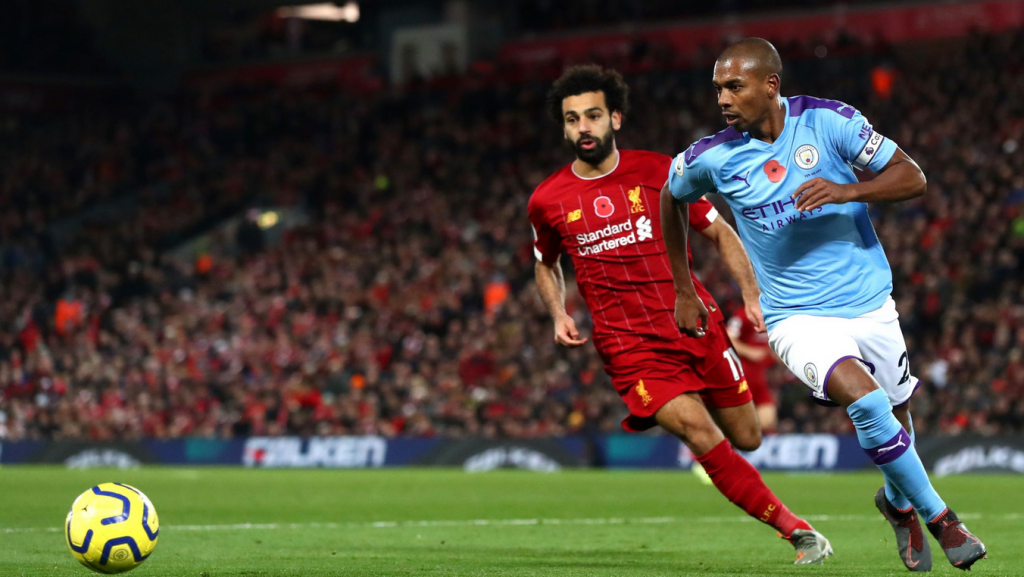 Besides the obvious issues of safety concerns, the higher-than-normal frequency of matches may increase the risk of potential injuries due to a resulting player overload.

Nonetheless, only after consultation with the players and managers would there be the next step of clubs returning to training, but with social-distancing measures put in place.

For that, a company had been appointed to conduct testing at club training grounds.The issue of where the remaining Premier League matches would be played was also discussed, with the possibility of using neutral venues raised.

With all these in play, only time will tell if everything will eventually fall into place.

Tottenham vs Man Utd: 5 Talking Points Before Kick Off

West Ham vs Leicester City: 5 Talking Points Before Kick Off

Newcastle vs Tottenham: 5 Talking Points Before Kick Off

Manchester United vs Watford: 5 Talking Points Before Kick Off

Bundesliga Round Up: Matchday 25

Introducing The Off-Roader Of The Future – Audi AI:TRAIL quattro

Opinion: Too Soon For English Premier League To Resume

Bundesliga Round Up: Matchday 31