The British government recently gave the English Premier League – along with other sports – the green light to resume in June amid the continuous spread of the coronavirus in the country.

While that may be great news for football fans and (some) players, who’ve been itching to kick a ball since the lockdown, another school of thought sees the ease of regulations as something that is rushed. 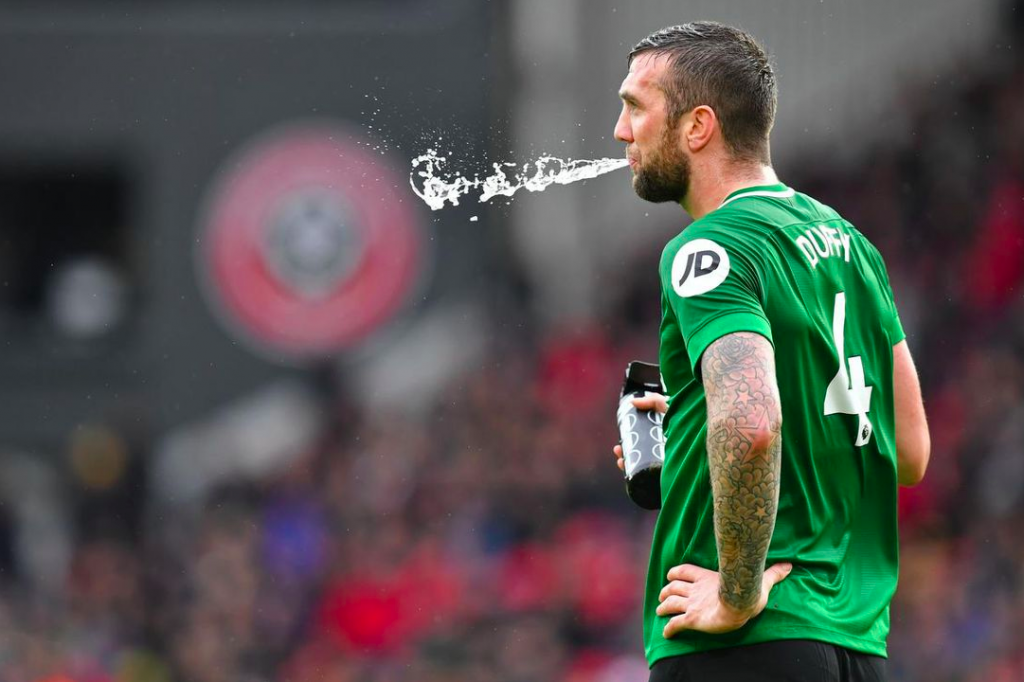 If the Bundesliga can do it, so can the English Premier League. Sure, this may sound like a fair point, not only because they are both big European leagues, but also due to the fact that both nations are concurrently battling the spread of the coronavirus.

So in Germany, all shops are allowed to reopen, pupils will gradually return to class and the Bundesliga will restart as soon as this weekend. All these, despite the fact that the number of infections is still rising in the country.

However, they are going ahead with plans to relax national restrictions because the scientific body advising the German government on the coronavirus says it is not concerned that the virus reproduction rate (R rate) has been above one for three straight days. Essentially, if the number is above R1.0 means, statistically, one infected person is passing the virus to more than one other person.

In comparison, the rate of infection in the UK is so much higher than it is in Germany. To put matters in perspective, it’s estimated that fewer than 1,000 Germans are becoming infected every day. In England, however, it’s thought that 20,000 people (on average) are becoming infected daily.

So how can it be safe for the Premier League to resume next month? Surely players, along with those involved in running a full 90-minute match, will be somehow (some way) be infected.

In order to prep the stage for a ‘proper’ restart of the English Premier League, there are plans to ensure that there are steps to test and monitor players and staff for coronavirus – this is to keep the working environment as safe as possible and protect all players and club employees at all times.

Sounds fair, doesn’t it? But once players are in full playing mode, who is going to stop them from breathing into each others faces in the heat of the game? They could all be wearing masks, but what about physical contact? Appropriate social distancing will be thrown out the window at kickoff! 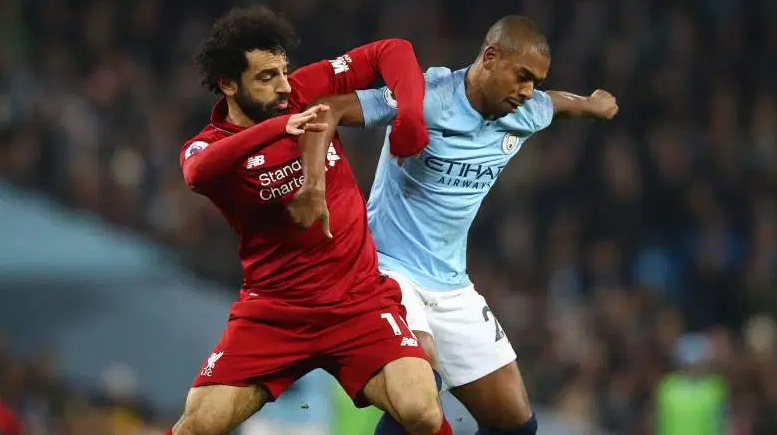 Then there is the allocation for five substitutions per game for each team, as opposed to three. Think about reasoning and the math behind this regulation. With more substitutions, players have more opportunities to take themselves out of harms way. Fantastic plan, but there are 11 players on the pitch per team at any one time.

Does it make sense to allow for 11 substitutions instead? That would give all the players a fair opportunity to avoid contact with others and the coronavirus. Don’t forget, the players would need to train together before they are ready for an actual game of football too.

While there a many players who are keen to get back on the pitch as soon as possible, there are those who are against it. One such player is Newcastle United full-back, Danny Rose. 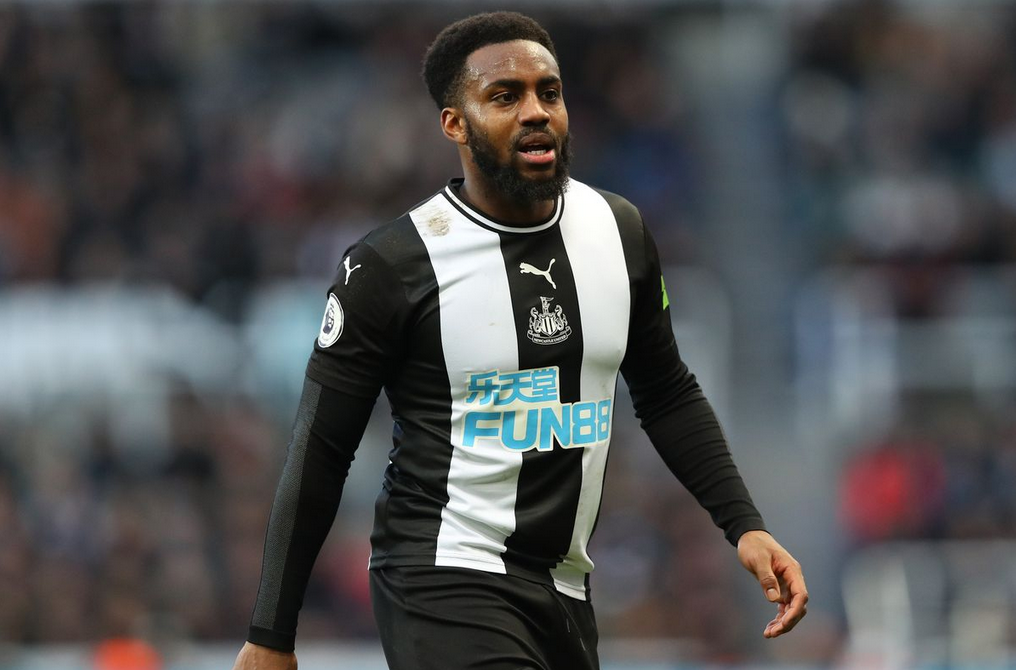 The Englishman heard the ‘morale boosting’ announcement from Boris Johnson and immediately took to twitter and said: “Football shouldn’t even be spoken about until the numbers have dropped massively. People’s lives are at risk.”

Manchester City winger, Raheem Sterling also weighed in on the situation, saying that once the people’s and the players’ safety is secured, then that’s the right time to go back in. But how safe is England right now, really?

Sterling’s teammate, Sergio Aguero, also spoke for himself and some other players, indicating that they are afraid about the prospect of returning to action amid the pandemic. These are the few who have openly voiced their opinions – surely there are more who feel the same way. 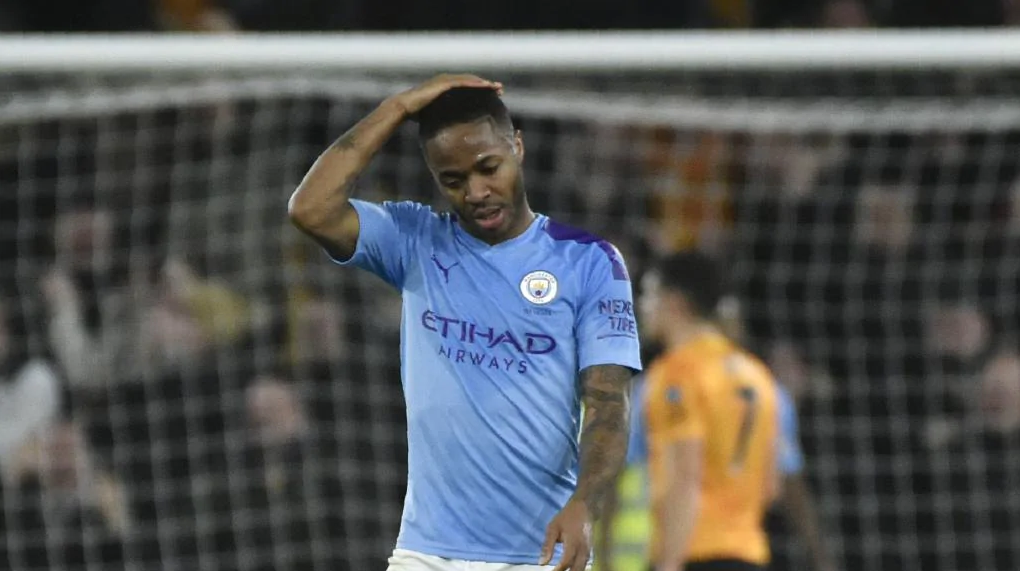 Nonetheless, the relevant authorities and figureheads are doing all they can to try and make it feasible for football to return in England. There needs to be proof of safety before anything goes ahead in fifth gear.

Someone needs to make sure that if anything, even something minute, is amiss, all plans should be postponed, or even cancelled.

Maybe London mayor Sadiq Khan is right: “It’s too early to discuss resuming the Premier League and top-flight sport in the capital.”

Football may be life to some, but there’s no way that the sport is more important than life. Let’s see what the near future holds for the English Premier League…

Chelsea vs Liverpool: 5 Talking Points Before Kick Off 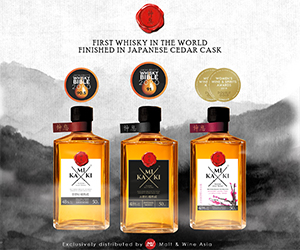 Tottenham vs Arsenal: 5 Talking Points Before Kick Off

Bundesliga Round Up: Matchday 24