The English Premier League (EPL) recently conducted coronavirus tests in order to get players ready to resume training and the results are pretty terrifying. Tests were carried out on 748 players and staff, and there were six positives from three clubs.

One of the positive tests revealed to be Burnley assistant manager Ian Woan, who the club says is asymptomatic and is currently safe and well at home.

Watford also confirmed that one player and two staff members have tested positive and will begin a period of self-isolation. The other two infected individuals are still kept under wraps for now. 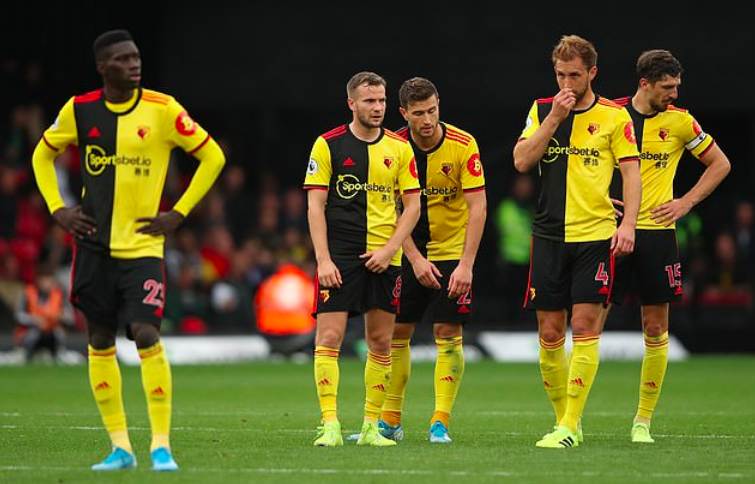 While it is quite alarming that 6 of those tested have positive, it is even more worrying that the government has sanctioned for a 7-day quarantine for them. This is 50% less than what is recommended by the World Health Organisation (WHO).

According to the WHO – using available preliminary data – the median time from onset to clinical recovery for mild cases is approximately 2 weeks and is 3-6 weeks for patients with severe or critical disease.

So why are the authorities throwing caution in the wind with the lives of the EPL players and staff? 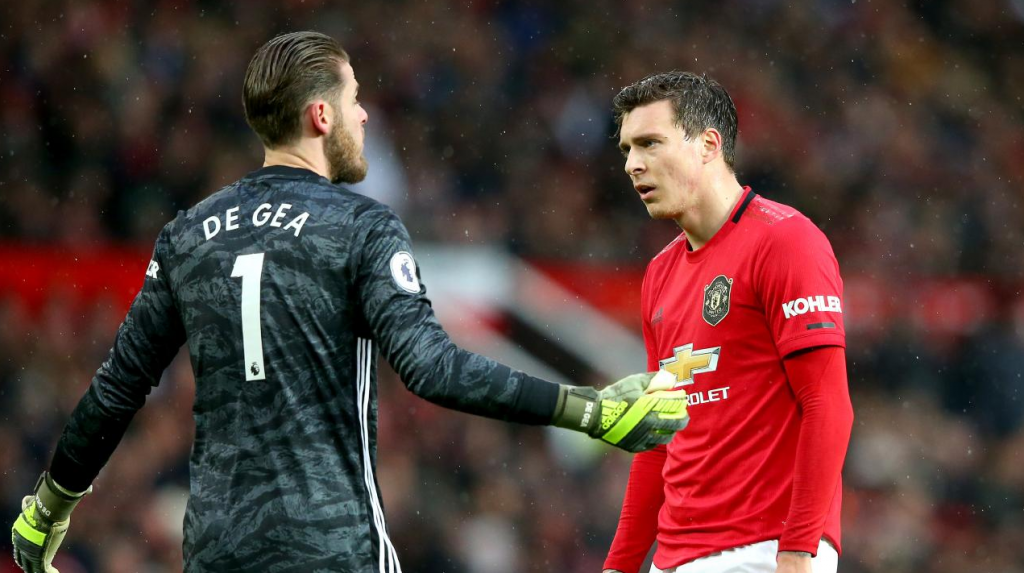 Could it be possible that the powers that be have ulterior motives? It is no secret that EPL clubs are bleeding money and their finances have entered uncharted waters already, and if the season is not finished due to the Covid-19 pandemic, the situation is set to get worse.

At this point, the loss in revenue has forced some clubs to furlough their employees while others have agreed wage cuts with their players. Football is one of the most efficient tax-generating industries in the UK. Citizens pay about 3.3 billion pounds in tax every year and it is the Premier League that largely funds the whole football pyramid.

Over in Spain, La Liga would chalk up collective losses of up to one billion euros if the season is not finished – it’s clear that football there is an economic engine that has to be reactivated. 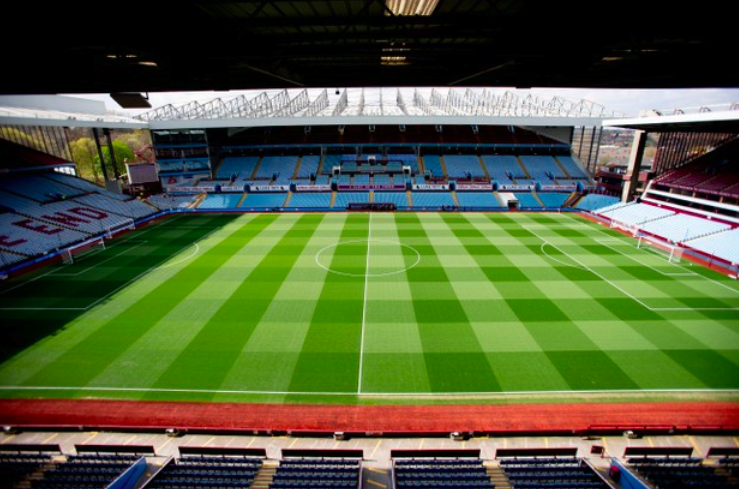 It’s pretty much the same scenario for the bigger leagues Europe, and also probably why the Bundesliga was in hurry to resume their 2019/2020 season.

The British government talks about boosting the morale of it’s citizens, but if rushing the EPL into resuming too soon is on the agenda, one can only imagine what happens next if a player or staff is remains infected after 7 days, or gets reinfected just a few days after the 7-day quarantine, or even worse, gets severely ill with the coronavirus.

Regardless of the amount of money that stands to be loss due to EPL halting, nothing can be more valuable than life itself.

The Dutch Eredivisie has already ended, quickly followed by Ligue 1. The Belgian FA has also halted its season, along with the Scottish Premiership as the most recent European competition to declare closure of its 2019/2020 run. 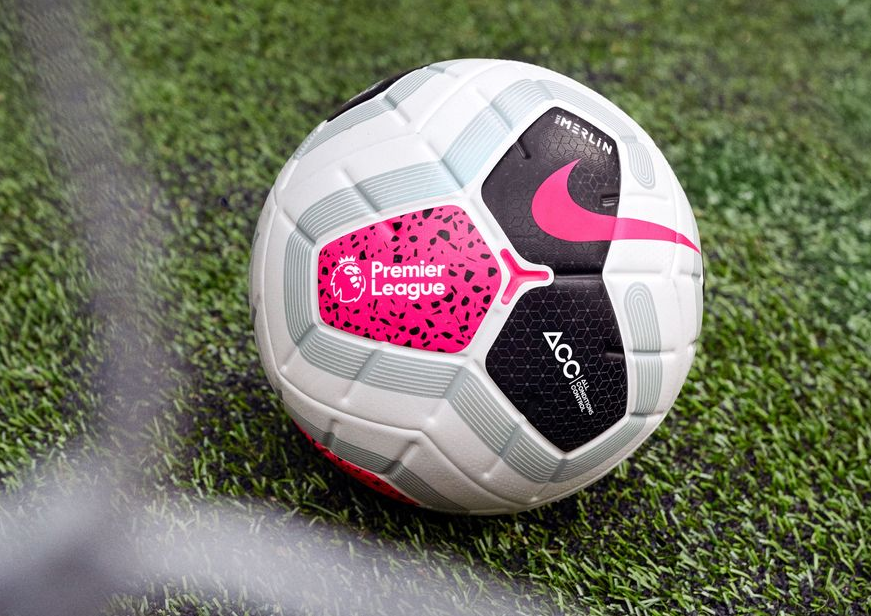 The EPL – alongside Serie A and La Liga – all stand to lose a lot money, but lives will always be at stake as long as they keep trying to hurry for normalcy during the coronavirus outbreak.

It’s about time they cut their losses, and look at how to build the 2020/2021 seasons instead. Football is what we need for the long run and it wouldn’t be fun if – knock on wood – one of this eras biggest talents were to lose their ability to play because of the authorities’ fear of losing cash.

Governments and leaders: the ball is in your court. Make the right call while you still can – rather than be forced to do so when things get out of control.

LaLiga, Serie A & Bundesliga Manager Reviews for the 2021/22 Season

The Five Most Striking Haircuts in LaLiga… Who Makes The Cut?!

Is Alphonso Davies One Of The Best Left-Backs In The World?

3 Reasons You Should Play Gwent, One of the Best Digital... 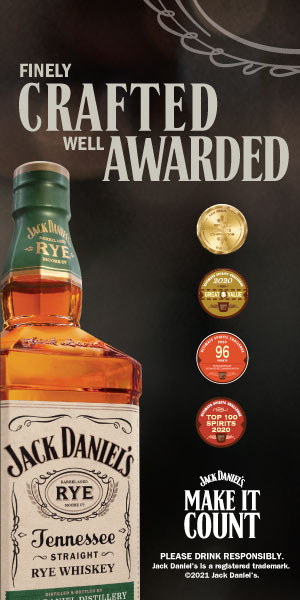