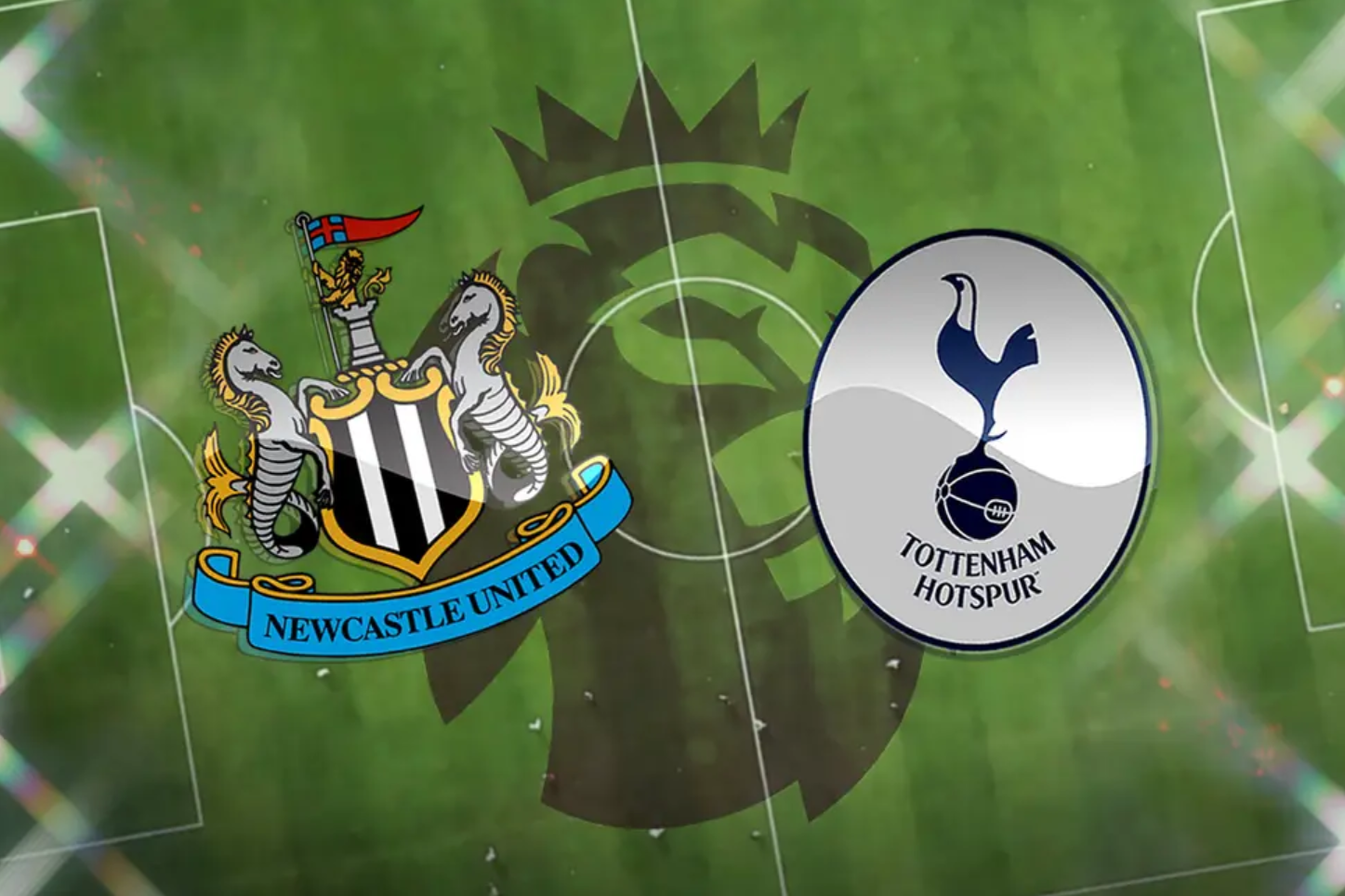 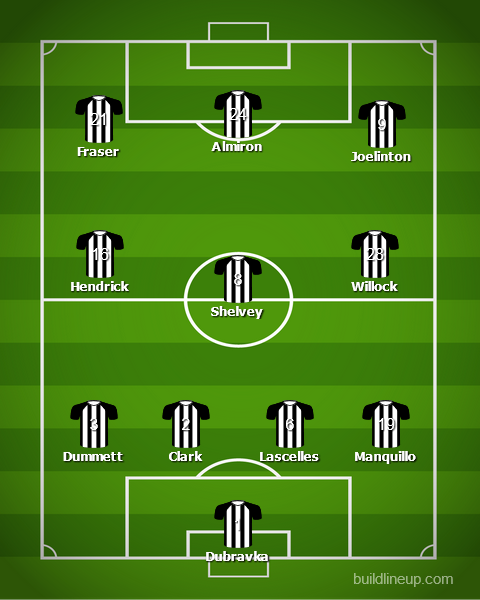 From being 11th and just two points off a European spot on December 12 to desperately hanging on for survival, it has been quite the plight for Newcastle over the past four months. Newcastle know that they quite simply need to put some wins on the board, and a fixture that they would once be happy to claim a point from may no longer be good enough.

Bruce will be eager to open up a four-point gap on Fulham before that showdown at Craven Cottage, though earning a much-needed victory this weekend will be tough. United have lost five of their last six home league games with Tottenham, including each of the last three, but they did claim a dramatic 1-1 draw in September’s reverse fixture.

Tottenham’s form has been pretty poor in recent weeks, having exited the Europa League in the last 16 with a horror defeat in Dinamo Zagreb and losing 2-1 to Arsenal in the league. However, Jose Mourinho’s charges did respond with that victory at Villa before the two-week break and they also have an EFL Cup final with Man City to look forward to this month. Indeed, for all the talk of how poor Spurs have been of late, they have won four of their last five league games and are three points behind Chelsea in fourth place.

Bruce may opt to freshen things up on the back of the defeat to Brighton, which could mean the likes of Jeff Hendrick and Dwight Gayle coming in. As for Tottenham, Erik Lamela is back in contention after serving a one-match ban against Villa.

No Premier League team has been in worse form than Newcastle since mid-December, and the Magpies enter this game on the back of a crushing 3-0 loss at Brighton last time out. Tottenham returned to winning ways with victory at Villa two weeks ago and need to put together a winning run if they are to finish in the top four. Assuming the majority of their big-hitters are available, expect Spurs kicking off a crucial period with three points.

Tottenham vs Man Utd: 5 Talking Points Before Kick Off

West Ham vs Leicester City: 5 Talking Points Before Kick Off

Arsenal vs Liverpool: 5 Talking Points Before Kick Off

English Premier League Round Up: Matchday 35