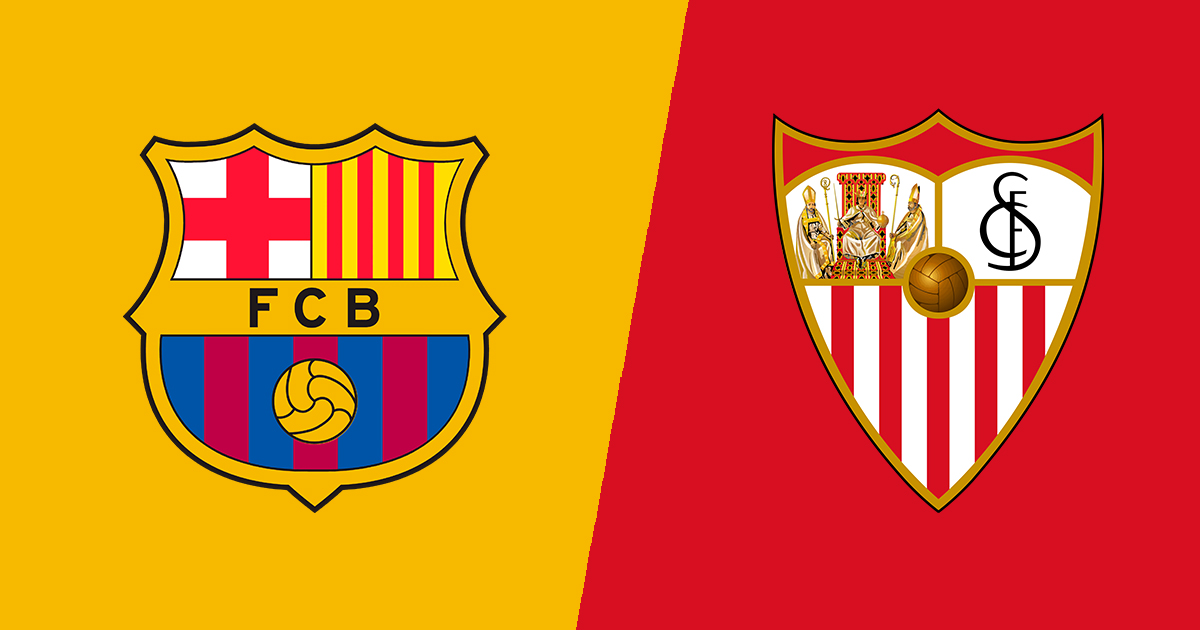 These are some of the best goals FC Barcelona have scored in games against Sevilla, featuring Ronaldinho, Lionel Messi, Dani Alves, Andrés Iniesta and Ousmane Dembélé. 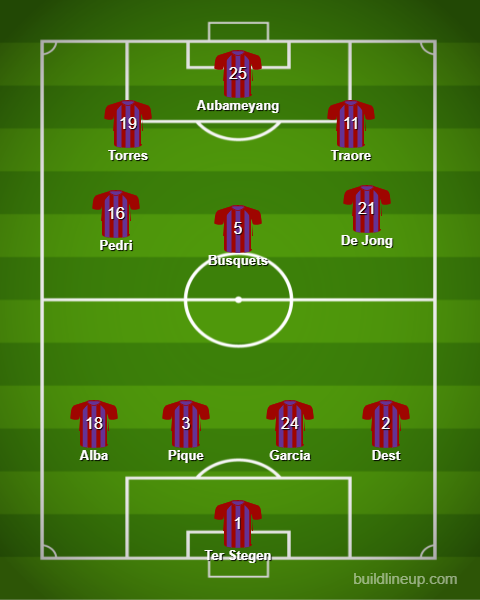 Barcelona Are Unstoppable at the Moment

Barcelona entered the international break off the back of a 4-0 win over Real Madrid at El Clasico, with the result sending shockwaves around European football, and Xavi’s team now have second-placed Sevilla in their sights, but Real Madrid are still 12 points ahead of them at the top of the table.

The Catalan giants have won each of their last five in the league – three of which have been 4-0 – while they are unbeaten in Spain’s top flight since the start of December, which has allowed them to move into the top four, which is crucial due to their ongoing financial problems.

Barcelona have only actually won one of their last four league matches against Sevilla, with three draws taking place during that run, although they are unbeaten against Sunday’s opponents in the league since October 2015 and will enter this contest as the favourites.

Sevilla are now also only three points ahead of fourth-placed Atletico Madrid but crucially have a seven-point advantage over fifth-placed Real Betis, so it would be a shock if they dropped out of the Champions League positions at this stage of the campaign. Los Nervionenses have only lost two of their 15 away league games this season, boasting the fifth-best record on their travels in Spain’s top flight in 2021-22.

However, Barcelona have won nine of their 13 La Liga fixtures at Camp Nou and will enter this match in much better form. Sevilla are no longer in the title race and will be feeling the pressure from the two teams directly behind them, and the club have also started to suffer a number of injury problems at the worst possible stage of the campaign.

Barcelona are on a roll at the moment, and we are expecting the Catalan side to pick up another three points in this match. Sevilla do not lose often but are missing some key players, and we are finding it difficult to back Lopetegui’s side to pick up a positive result on Sunday evening due to the form of both teams. 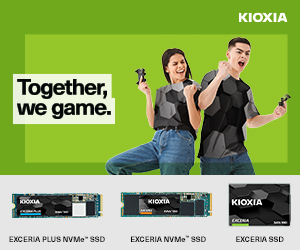 English Premier League Round Up: Matchday 35