Humanity discovered the skies blanketed in dense clouds, generating wild storms and humanoid zombie-like creatures that attacked the living. Survivors devised techniques to build “storm shields,” a field that blocked storm clouds from directly overhead and lessened husk attacks, and utilised them to establish survivor bases all over the world. Sounds cool? This is the Save The World game mode of the popular game Fortnite.

The player takes on the role of one of the many Heroes in Save the World, tasked with fighting The Storm, rescuing Survivors, building structures, and upgrading and expanding a Shield Device to safeguard the area. Though your objectives are simple, Save the World provides players with several levels of growth to help them achieve their goals. Here are 5 tips to elevate your gameplay.

Understand the different classes of heroes

These are the current 4 main Hero Classes in Save the World:

In addition to the Main Classes, each Class has a number of Subclasses that determine which Abilities, Hero Perks, and Squad Bonuses a Hero will receive as it evolves. Heroes are represented by Cards, which can be obtained via Loot Llamas or Rewards. Players have the possibility of taking up to 6 Heroes into battle.

Do daily and side quests to earn better equipment

In Save the World, you’ll find a list of different quests to do in your Quest Log. Each has a somewhat different reward, but some are loaded with Gold and V-Bucks! The more gold you have, the better the equipment you can buy at the Save the World store. V-Bucks can be spent in both Fortnite modes.

Some quests need you to achieve certain tasks in order to receive prizes, while others are straightforward.

Treasure Chests, like the battle royale mode, are useful for gaining items to aid in the fight. Treasure chests are usually hidden inside walls or in the attic of houses. The game will also give the player a task to find a treasure chest. Completing this task not only earns the player experience but also makes it much simpler to obtain stronger weapons early on.

Do not ever farm in public missions 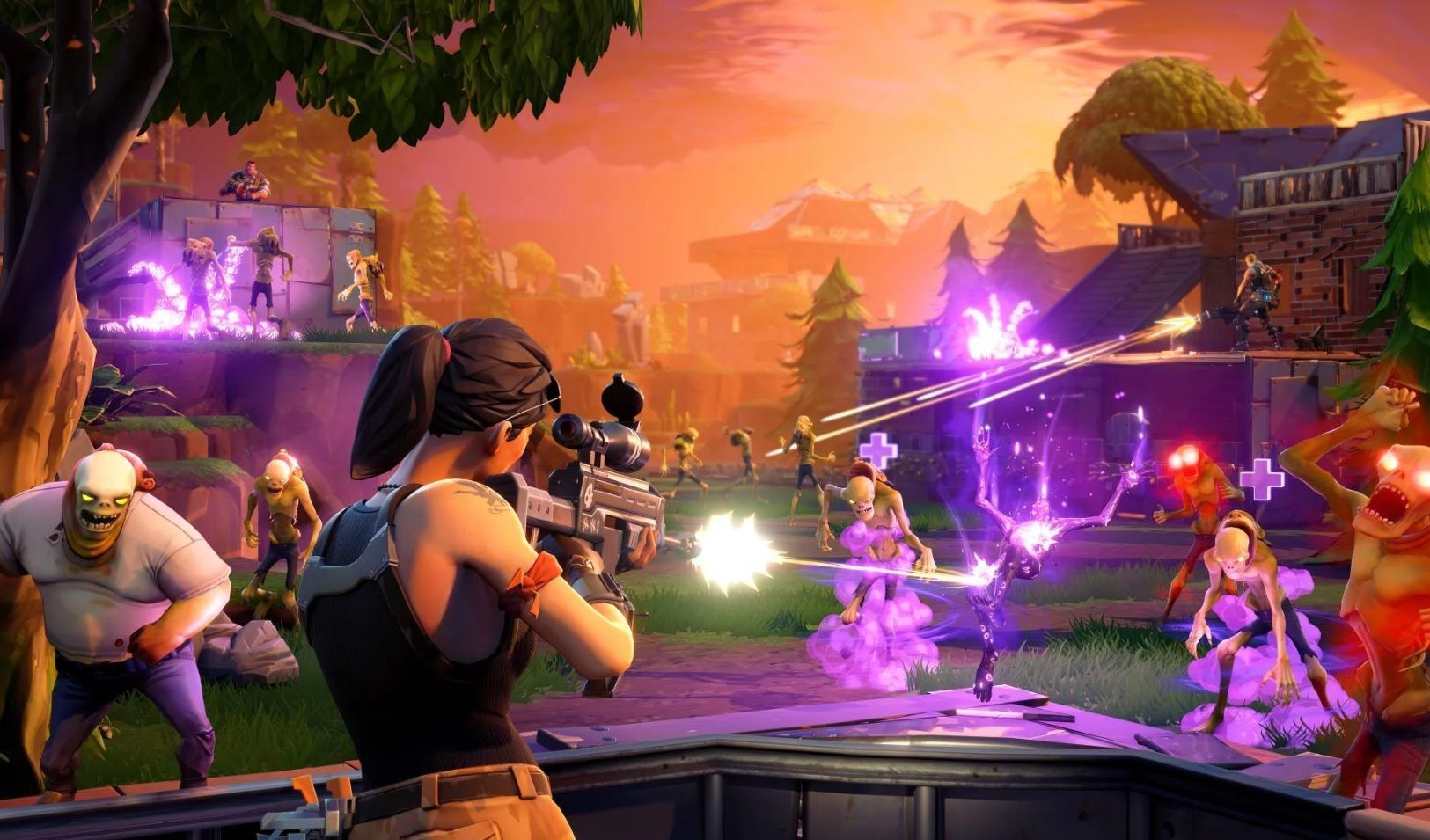 If you ever run out of resources and wish to farm them, this is what you should do. Bring an Outlander and set your privacy to private. Go to any mission that isn’t timed. You can farm as much as you want but watch your back.

However, never farm in a public mission! You will disturb and annoy players and builders who are concentrating on defending the objective. Remember to also change your privacy settings back to public after farming. If not, you will continue to solo in the other missions as well.

Deploy defenders if you are on a solo mission

When you’re on your own, setting traps and wielding epic hammers and machine guns to fight the enemies may be overwhelming. Fortunately, Save the World lets you send Defenders onto the battlefield to fight alongside you. To activate their Defender Post, you’ll need to provide them with a weapon, some ammo, and a floor. If they’ve been knocked out, simply revive them to get them back into action. If their level is high enough, you’ll have a well-trained bot to assist you!. Up to three Defenders can be assigned to guard the objective and you.

Although this mode is not free-to-play, we feel it is well worth the money if you are feeling a little bored from playing the battle royale. However, the only downside is that there are fewer content updates compared to the free-to-play battle royale, so make your decision wisely!

Interview: Vincenzo Grifo Talks About His and Freiburg’s Performances So Far...