The English Premier League (EPL) league table continues to get intense with each passing matchday. This past weekend produced some interesting results. 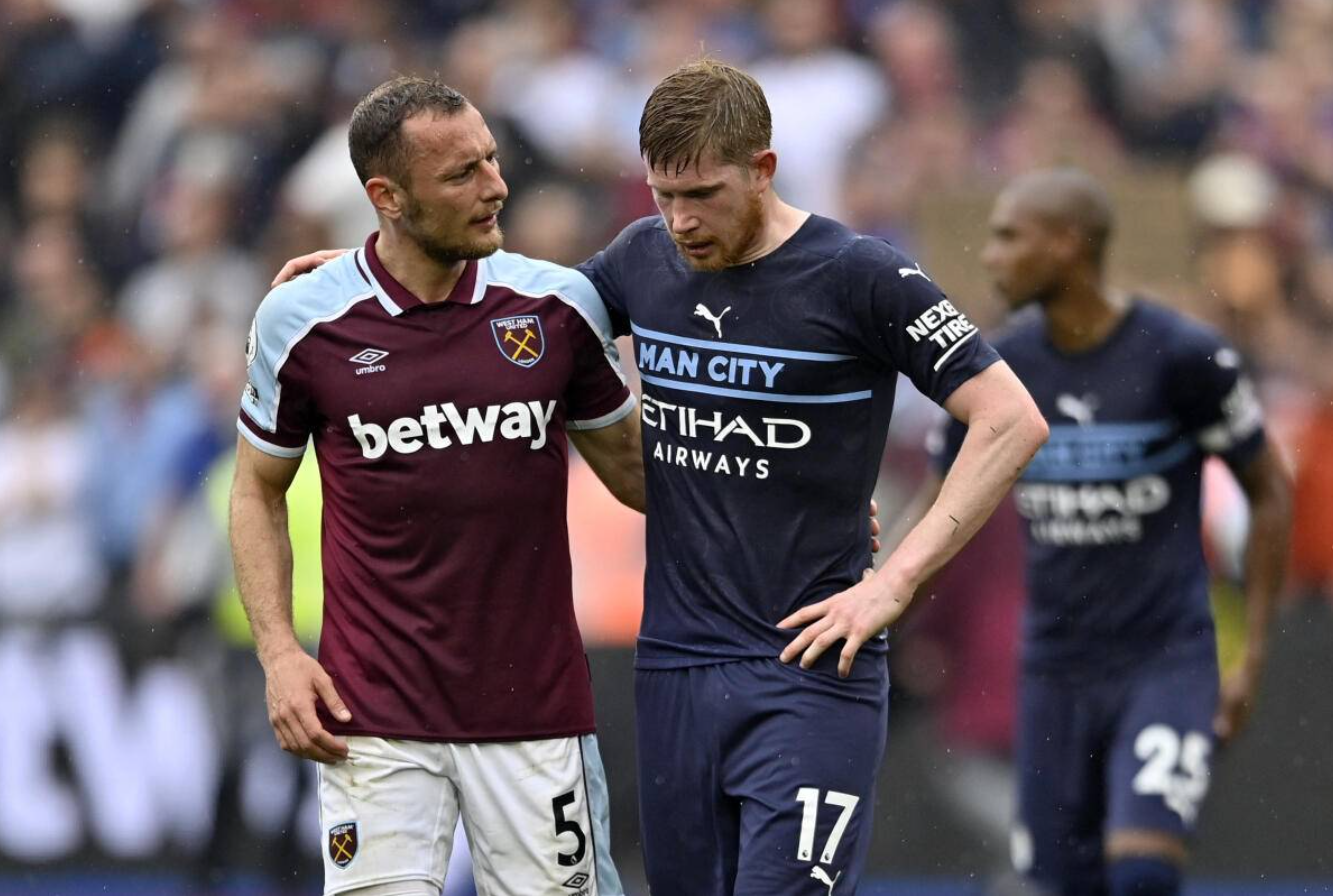 Manchester City came from two goals to draw 2-2 with West Ham but Premier League title rivals Liverpool were handed hope thanks to Riyad Mahrez’s late missed penalty. The Reds celebrated an FA Cup triumph on Saturday and their chances of an unprecedented quadruple looked very much alive after Jarrod Bowen’s double put West Ham 2-0 up at the break. Yet Jack Grealish pulled one back for City who, despite more shaky defending, drew level when Vladimir Coufal headed into his own goal. The stage looked set for Mahrez to seal a brilliant comeback win when Craig Dawson’s foul on Gabriel Jesus was spotted by VAR, but Lukasz Fabianski made a strong save to keep Liverpool, who are four points back with a game in hand, in the title hunt.

Ben White’s own goal and a Bruno Guimaraes strike put Tottenham on the brink of Champions League qualification as Arsenal suffered a 2-0 defeat at Newcastle United. The Gunners needed a win to move back into fourth place with one Premier League game to play against Everton on Sunday, but Newcastle did Spurs a massive favour at St James’ Park. White, making his return from a hamstring injury, turned a Joelinton cross into his own net in the second half and Guimaraes added a second late on as the Magpies dominated Mikel Arteta’s side. Spurs will head to Norwich City on the final day knowing a point will almost certainly put them in the Champions League next season due to their goal difference and Chelsea are guaranteed a top-four finish, while wounded Arsenal look to be destined for the Europa League.

Liverpool boss Jurgen Klopp believes Takumi Minamino showed in Liverpool’s 2-1 win at Southampton that he deserves more playing time than he is currently able to give the Japan international. 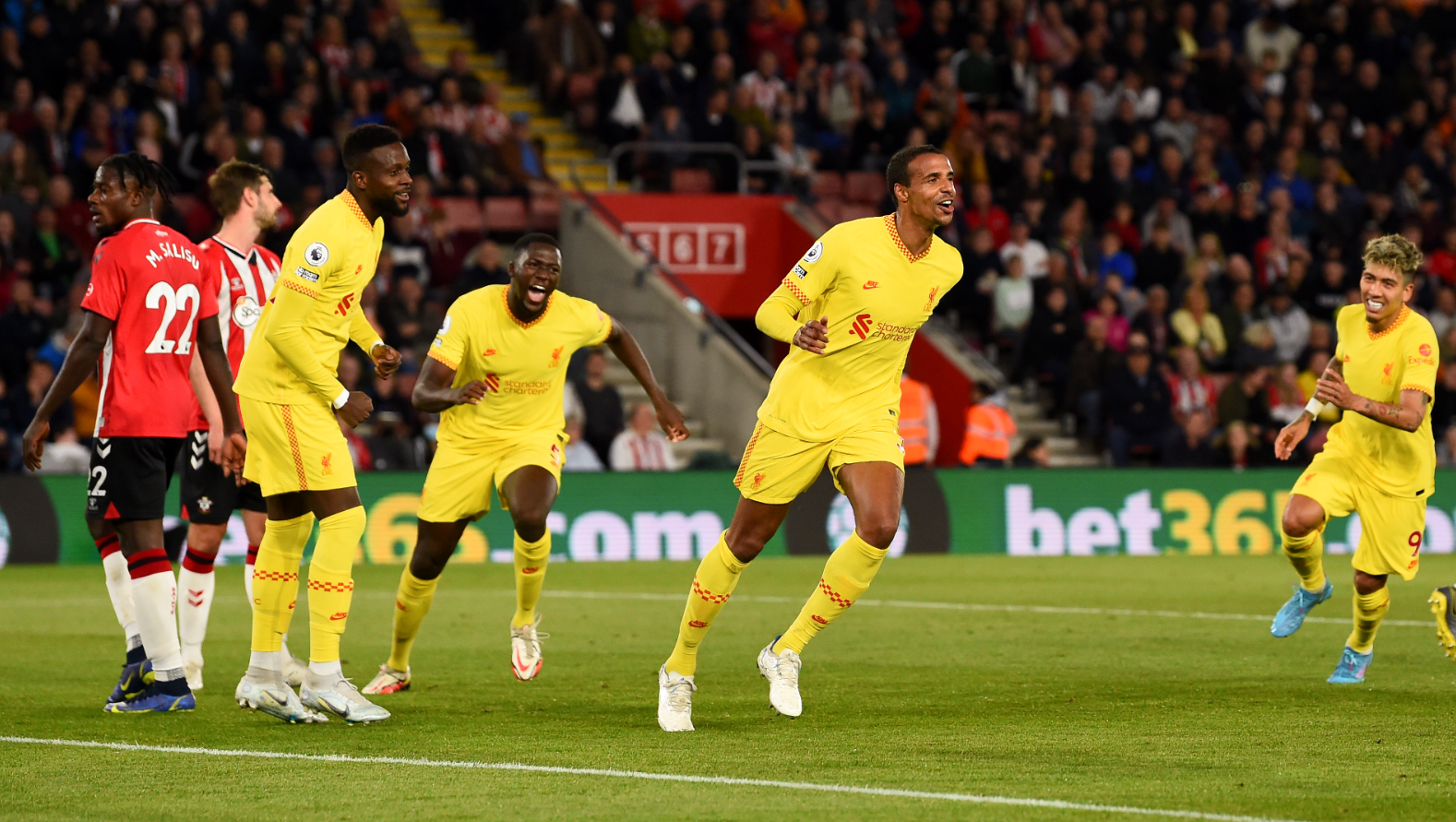 Joel Matip ensured the Premier League title race will go to the final day as Liverpool came from behind to win 2-1 at Southampton. A Reds team showing nine changes from the weekend’s FA Cup final over Chelsea found themselves down early through a fine Nathan Redmond strike. However, Liverpool responded through a thunderous Takumi Minamino strike before the break and went on to secure the win in the second half as Matip headed home a corner in the 67th minute. Victory moved Jurgen Klopp’s men to just a point behind Manchester City at the summit, meaning the teams’ respective final-day showdowns with Wolves and Aston Villa will decide the destination of the title.

The 2019/2020 English Premier League Should Be Cancelled, Because That’s Responsible

Serie A Round Up: Matchday 32